Boy Helps Homeless Pets Instead of Getting Birthday Gifts

Josiah Arita loves animals and dreams of being a veterinarian when he grows up. But until then, the 9-year-old from North Texas is finding other ways to help pets in need.

Arita’s parents recently took him to El Salvador for vacation and he was sad to see stray cats and dogs roaming the streets. When he returned home to Denton, he decided he wanted to help homeless animals in his neighborhood and used his birthday to do it.

In a video, Arita made a plea asking for donations in lieu of birthday gifts “to help the homeless dogs around the world, starting with the Denton Animal Shelter.” 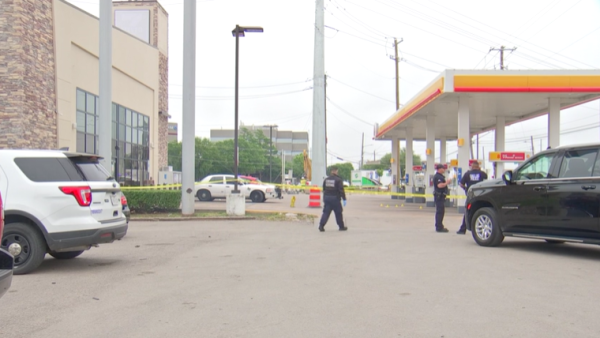 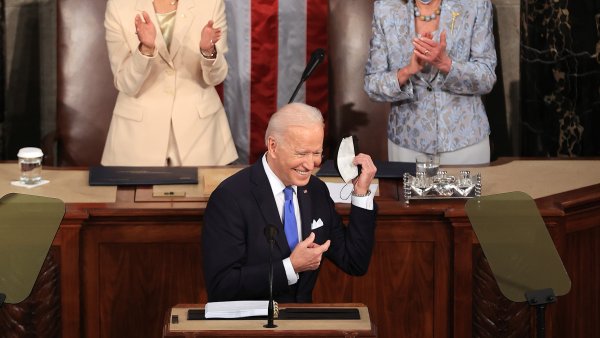 Thanks to the help of friends, family and fellow animal lovers, Josiah raised a total $580 dollars for the shelter.

Josiah has two dogs at home but he loves going to the The Linda McNatt Animal Care & Adoption Center to play with the shelter’s cats. He says he plans on volunteering with his mom at the shelter and hopes to work there one day.