The phones tout a number of upgrades including an enhanced camera and for the first time, Apple says the iPhone seven is water-resistant — up to one meter of water for 30 minutes. So Consumer Reports put those claims to the test in a pressurized tank. The water immersion tests indicate that the iPhone seven and seven plus passed, but Consumer Reports will continue to check them for functionality.

What's missing from the new iPhone is getting a lot of attention. With no headphone jack, audio testers examined the new headphone connection using the lightning-charging port. As far Consumer Reports has found no significant differences with the new wired headphone connection. 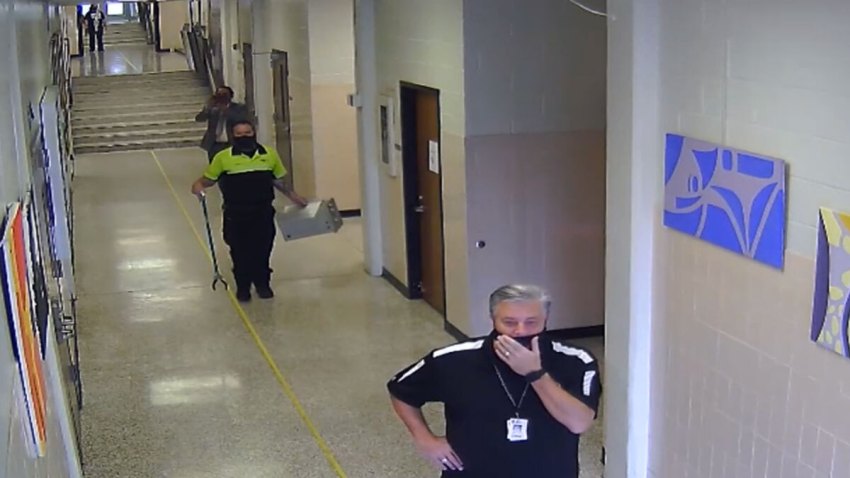 Apple is claiming the iPhone seven plus is a photographer's dream — with more megapixels on the selfie camera and the addition of a second lens allowing for optical zoom on the main camera. In our preliminary testing, Consumer Reports found the telephoto lens was sharper and had better overall image performance than the primary lens, but that primary lens was pretty comparable to previous iPhones.

Consumer Reports testers are still evaluating the new phone's voice quality and battery life. Full results of those tests along with Consumer Reports exclusive ratings on the iPhone seven will be available in the next few weeks.

Complete Ratings and recommendations on all kinds of products, including appliances, cars & trucks, and electronic gear, are available on Consumer Reports’ website.