Dissatisfaction is likely driven by cramped seating, long lines, and having to pay for services that used to be free, like selecting a seat or checking a bag. Consumer Reports has important advice on how to squeeze the best out of the airlines that are trying to squeeze you.

One tip: Airlines will often release the seats they haven’t sold or were canceled 72 hours ahead of the flight. So keep trying then and you might score a decent free seat.

Knowing which seats give you the most room can help, too. Check out SeatGuru.com for information about most airlines’ seating plans, including size, limited recline, or leg room. 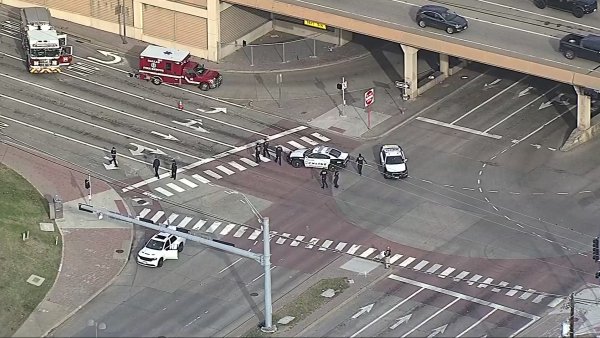 If despite your best efforts you’re still in a cramped seat or your flight is over 4 hours, get up frequently and stretch your legs and feet to avoid blood clots.

Another travel mishap you can avoid: missing your connecting flight. These days with increased security, Consumer Reports recommends allowing at least 2 hours between domestic flights and 4 if you’re travelling overseas.

Sitting in the front can save as much as 15 minutes when deplaning, though you might have to pay for that seat. Avoid booking the last flight of the day. And if possible, also avoid major airports that have the worst on-time departure performance.

You do have rights if you are bumped involuntarily from a flight and are delayed. You may be entitled to up to $650 if the flight is domestic and $1,300 if it’s international, according to Department of Transportation regulations.

Complete Ratings and recommendations on all kinds of products, including appliances, cars & trucks, and electronic gear, are available on Consumer Reports’ website.