This weekend, Grapevine should be the host city for a race that tests even the best of athletes.

The Ultra Centric Experience brings in competitors from around the world, but now, those runners believe they're getting the run-around.

The race was called off last-minute with no clear explanation. And when the runners couldn't get answers or a refund they called NBC 5 Responds' Samantha Chatman for help.

"Been training for the last year. It's insane," he said. "I'm running two to three times a day, go through a lot of shoes."

He was preparing for the biggest race of his life.

"Last year we did the 48-hour race, so it just made sense to jump up to the 72-hour race," McElroy said. 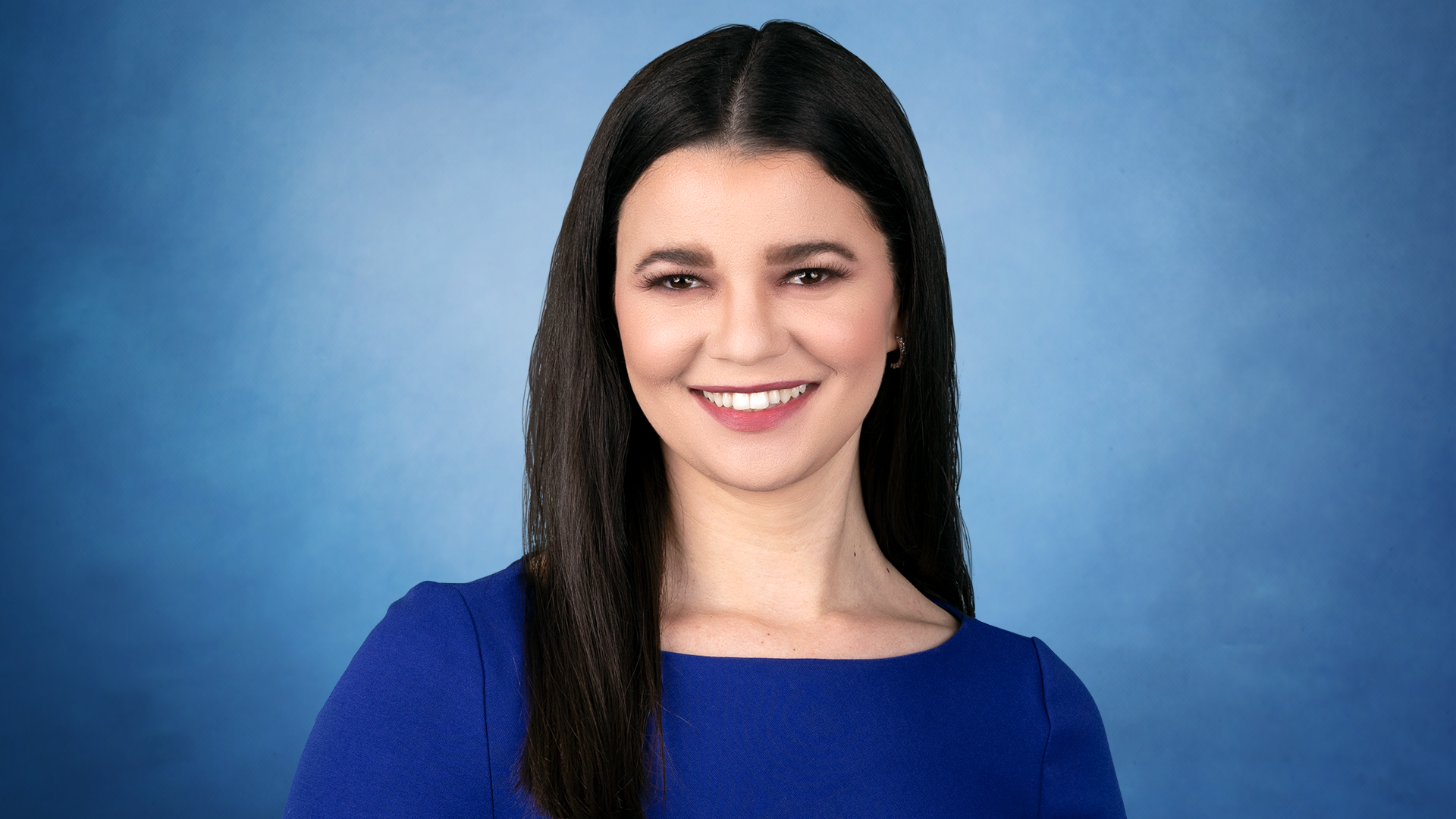 That 72-hour race is also known as an ultra-marathon, where McElroy will run for three days with short naps and water breaks in between. It's part of the 30th annual the Ultra Centric Experience, a North Texas race that tests the endurance of runners worldwide.

But after a year of pounding the pavement this athlete's hard work may have been all for nothing.

"So I get a call last week from Robert Tavernini, the race director. He said he wasn't feeling well, and that they were going to postpone the race. And he said the date of the race was going to be this same time next year," McElroy said.

McElroy says his body couldn't endure training for another 52 weeks, so he asked for a refund but the director told him no.

But McElroy says getting the money back is the least of his worries.

"I think the big deal is the race website is still up. They don't mention at all that it's been canceled yet. And they're still allowing people to register for this race," McElroy said.

Based on the website, you'd think the race scheduled for this weekend is still a go.

The date's still up, with no mention of a yearlong delay or cancellation.

And the registration page is still live.

NBC 5 Responds called Race-It, the third-party registration company. A representative said over the phone they "haven't heard anything from the race director about the event being canceled."

And as of this week, people were still signing up for the race.

A volunteer said the race isn't canceled, but rescheduled for next year, and said to call the race director for any other questions.

So we then called the race director, Robert Tavernini, several times and sent him an email, but haven't received a response.

"I think it's lousy," McElroy said.

We called the city of Grapevine to find out more about the race and its organizers.

It turns out the city had no idea it was even taking place. The director didn't apply for a permit.

Kevin Mitchell with the city of Grapevine says the property in question is owned by the federal government, so a city permit and a federal permit are required. Mitchell says to his knowledge no one even applied for a permit.

Mitchell says the race director has gotten a permit for this race in the past and should know how the process works.

"And that's why I'm not 100 percent sure if they had the intentions of running the race this year, to be honest," McElroy said.

McElroy broke the news on Ultra Centric's Facebook page last week. Many of the runners had no idea the race wasn't happening. One woman said, "I found out yesterday, minutes after paying $600 registration fee."

But despite the major letdown Robert McElroy is taking it all in stride.

"There will be a few of us out here this weekend and we're going to make the best of it, just for fun," McElroy said.

If you plan on signing up for a race here's Sam's Solutions: