A Springtown woman's memory has gotten a little hazy over the years, so her family stepped in to watch over her bills. While it's easy for things to slip her mind, her family was quick to spot an $800 phone bill they knew shouldn't be there.

"If you speak to my mother in-law you know there are some issues with her disease," said Stacy Johnson. 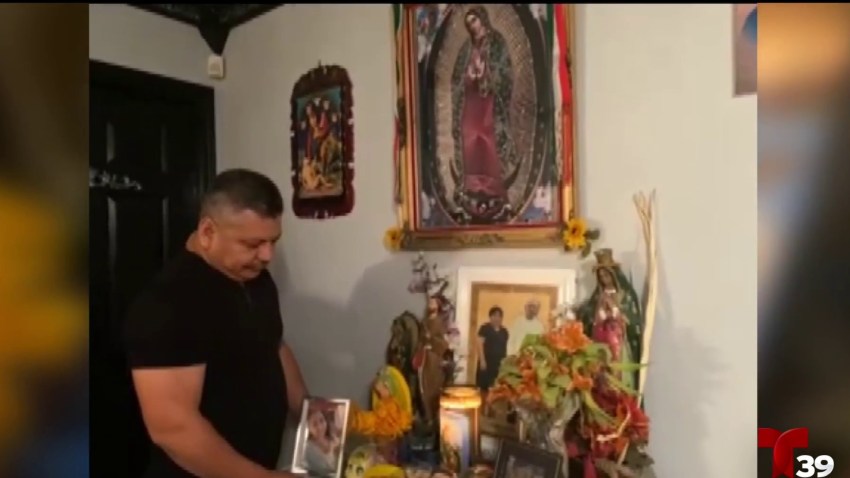 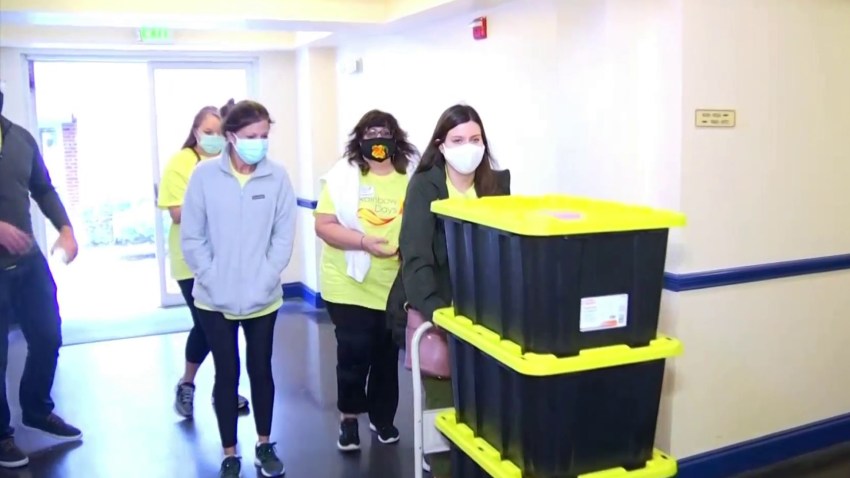 The octogenarian has become pretty quiet over the years, but also very generous. So when her granddaughter asked for a new phone, she didn't hesitate.

"The contract she had signed had a 14-day cancellation window. We were back within two days, had the account closed, got a receipt saying it was returned, even paid a restocking fee. She thought it was an over and done deal."

But a few months later, the Johnson's learned they weren't off the hook.

Bonnie received a bill from a collections agency for $687 for the same phone she'd already returned. So her daughter-in-law went back to the Sprint store.

"They said they would look into it again and they would try to talk to somebody at corporate as well 'cause they couldn't understand why we were getting this either," said Stacy Johnson. "There had to be some sort of mistake. And I'm thinking if we were still owing for this we would have been receiving monthly bills."

No monthly bills, but instead, a brand new collections bill.

"The bill's up to $859, and that's kind of what really started pushing me over the edge. I went back to the Sprint store again. I said you have to do something."

She was told Sprint had no record of the phone being returned. It couldn't be found in the system -- And her return receipt clearly wasn't enough proof.

When she called customer service she said she had little luck.

"Sprint wouldn't talk to us because we didn't have some magic PIN number."

"I felt like I had exhausted all the efforts we knew.  I worked with Sprint, I had been to the store, I had even gone through their fraud department to try to resolve this. And at that point I was just like, they're not listening to me," Stacy Johnson said.

So NBC 5 Responds stepped in to help.

We reached out to Sprint via email, and a few hours later, the Johnson's finally got the response they'd been hoping for.

"I had three or four phone calls from Sprint, wanting to rectify the situation."

In a statement, a Sprint rep says quote:

"Our records indicated that she was getting billed for non-return of equipment. We reviewed the account notes and confirmed that there was proof the device was returned. We've removed the outstanding charges and apologized to Mrs. Johnson for the inconvenience."

It's one less thing they have to worry about this holiday season.

"It would have been a very financial hardship for them," Stacy Johnson said.

In this family's situation they had the phone, the box and the original receipt. Everything they needed to make the return as simple as possible.

While they had issues with their return, they took the proper steps -- steps you may want to remember this holiday season. Here's Sam's advice:

When opening a big ticket item it's easy to get excited, but open the box properly, try not to rip it or tear it.

Make sure to keep the box for a couple weeks, at least, in case you need to return it.

Lastly, take all your Christmas receipts and put them in one place. While it may take some digging if you end up needing the receipt, you'll at least know where to find it.