Mario Vila, the owner of All American Outdoor Construction, was arrested Tuesday afternoon in Tarrant County, charged with "theft of service."

Customers told NBC 5 Responds last week that they each paid Vila thousands of dollars for jobs that he never even started.

All together, the group says they're out $26,000 and they don't believe they're the only ones. 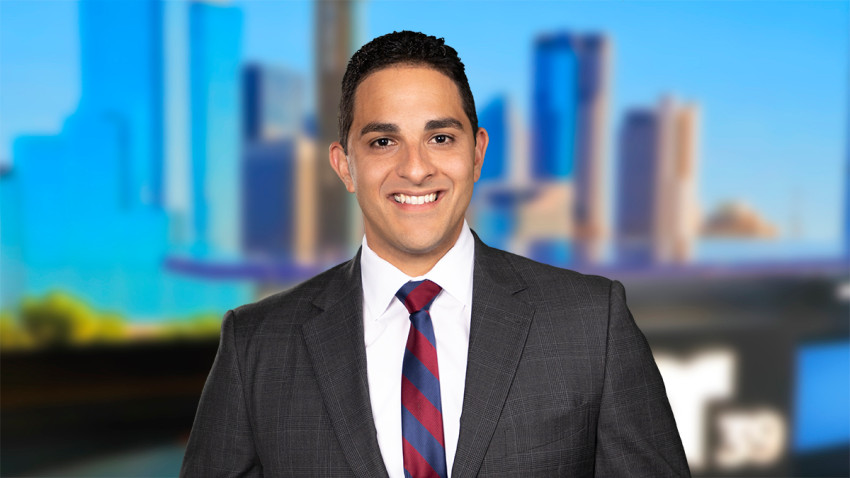 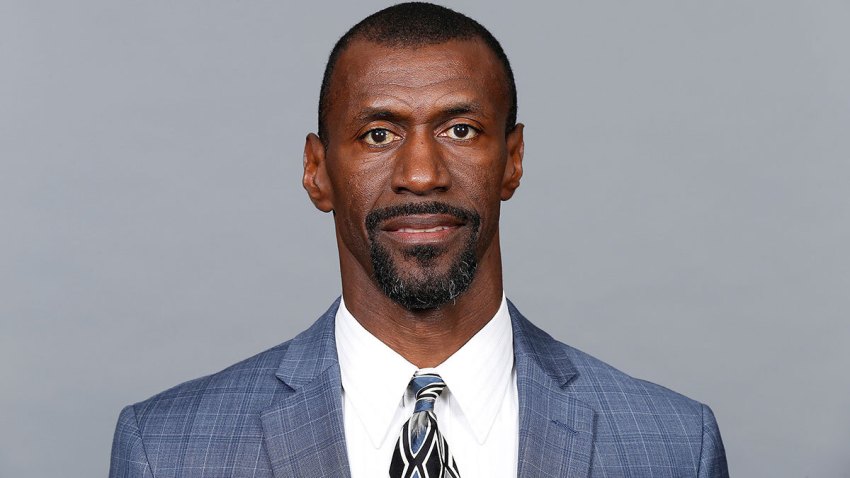 The Tarrant County District Attorney's office brought Vila in to speak with its investigators Tuesday.

Following that interview, Vila was taken into custody for outstanding warrants in Ellis and Collin counties.

"The sheriff's office is working with our local D.A.; the D.A. here is working with Ellis County for the charges there, and we may have other charges we're hearing about from other entities. So I would imagine Ellis County is going to want to get this fella," said Tarrant County Sheriff's Office spokesman Terry Grisham.